Pint Of No Origin

A tribute to our cuckoo brewers: a week long tap takeover celebrating those guys brewing exceptional beers out of someone else's nest!

In its first year officially as part of Pint Of Origin, Pint of No Origin pays tribute to these nomadic types brewing their beautiful brews while roaming around, making use of other people's breweries.

Frexi Brewing - Frexi Brewing is an independent craft brewing company based in Melbourne, Australia. Our beers are influenced from travels and the different cultures we met along the way. As nature lovers, it inspired our design and we want to be the most respectful with her. Premium products are used to create a premium craft beer.

AVNGE Brewing – With a love of creating beer from high quality ingredients and designing great eye-catching illustrations, AVNGE Brewing is proud to be a part of the Melbourne craft beer community.

The Boys Brewers – Read all about them here.

RATE THE TAP SELECTION AT The Windsor Alehouse

RATE YOUR #PoO22 EXPERIENCE AT The Windsor Alehouse 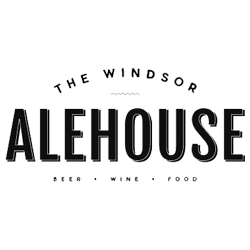 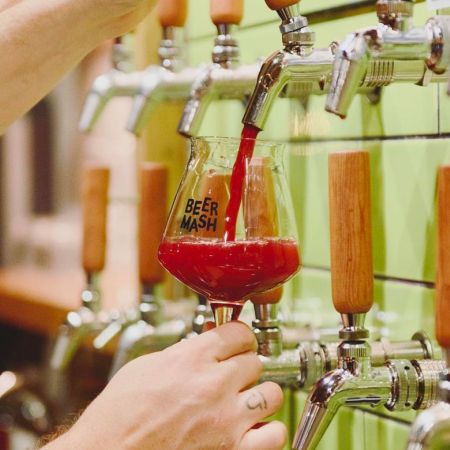 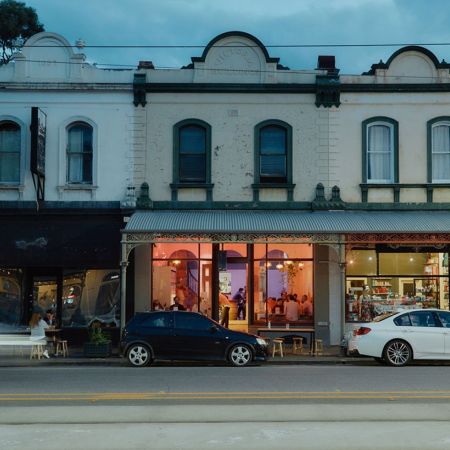 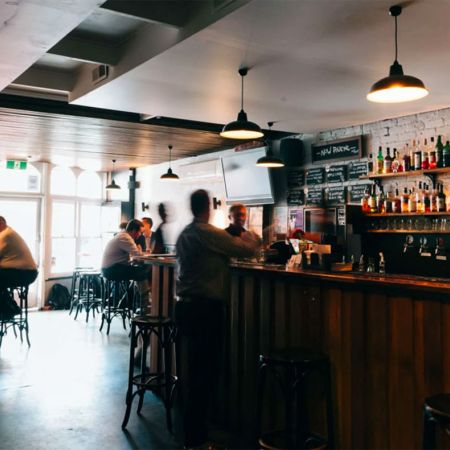 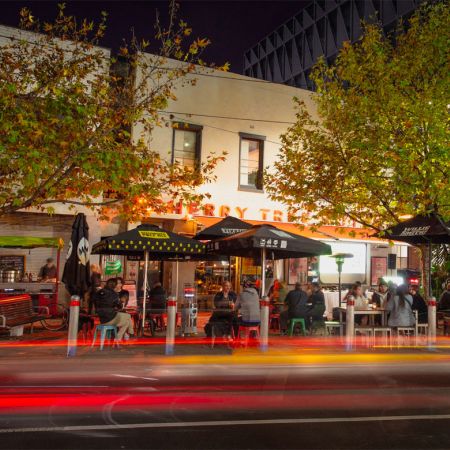 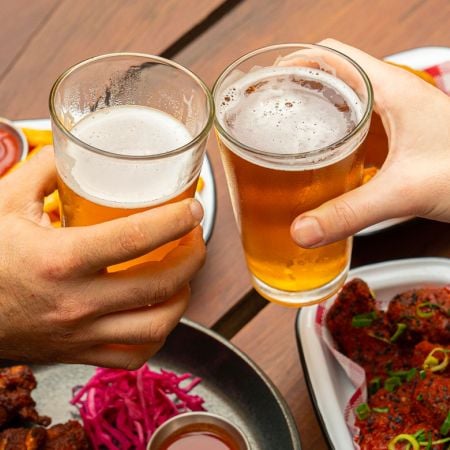 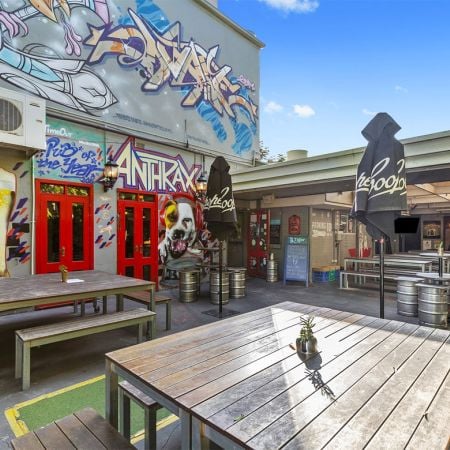 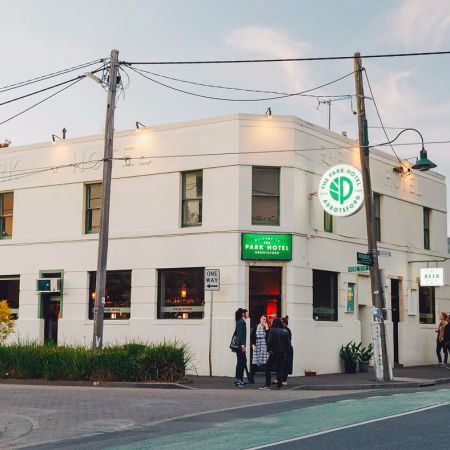 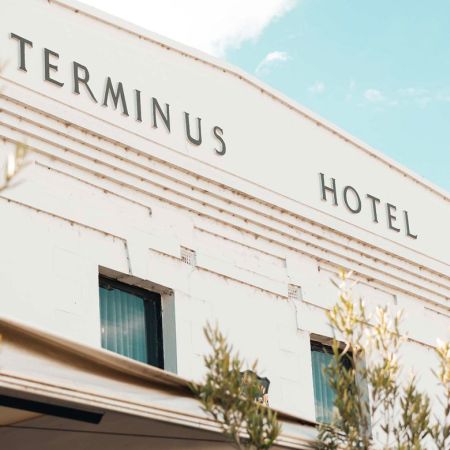